So it’s July. And I haven’t been around these parts much. Last week, Selina reminded me that I actually had a blog and that I should do something with it. But as my love F Scott Fitzgerald once said; You don’t write because you want to say something. You write because you have something to say.

This year has been a funny one and I haven’t made up mind about whether I like it yet. I mean, I always love life. But have I liked it lately? I’m not sure.

January was terrifying. One of the most important people in my world had a health scare that made me feel like the tectonic plates were shifting beneath my feet. I experienced what it was like to feel real fear. Fear that made me dread getting out of bed every day because outside my door lay the potential horror of bad news I wouldn’t be able to unhear. By some miracle, everything in the end, was sort of ok. Not perfect, but ok. And as always, these kind of experiences teach us that all we can really do in life is to make what we have matter.

I’ve started studying again this year and have fallen straight back into my old habit of putting a ridiculous amount of pressure on myself. As a result though, I’ve got good results. I also feel mentally nourished for the first time in ages. In four years time I’ll be a Social Worker and will hopefully feel more proud of what I put out into the world each day. I must say though, the combination of working full time and studying part time kills your social life and don’t let anyone tell you otherwise!

Some of our closest friends have been dealing with heavy stuff this year. Jay lost his Dad in March and my heart broke for him. I wanted to physically take his grief away so that he didn’t have to find his own way through it. Another best friend has recently learnt that her beloved brother has an ugly tumour in his brain that means he might not live to be a wise old man. And someone else finally found the courage to leave an abusive relationship.

At work, I’ve been dealing with the kind of madness that makes dogs howl and bananas turn black in the bowl and causes smart men to run for the hills. Madness. You know the kind.

But above all, 2015 seems to be a year of tremendous, ongoing growth. A year of developing precious friendships. A year of change. So do I like it? Yes, actually. I think I really do. 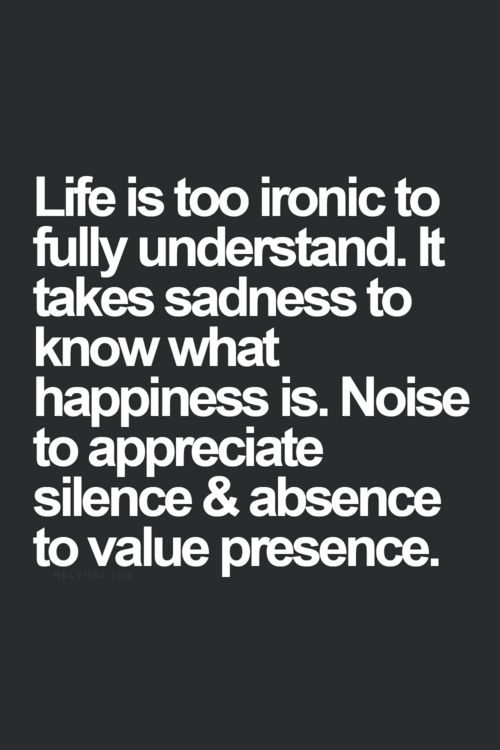