What were your favourite movies when you were little? Here are mine: 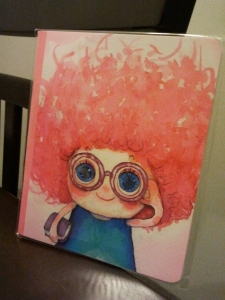 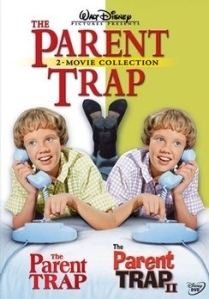 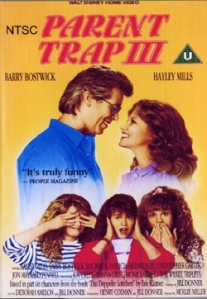 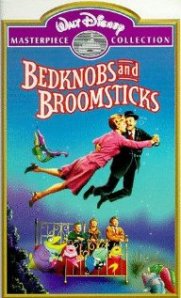 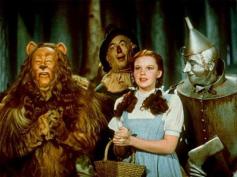 As a side note – my two LEAST favourite movies from my childhood are Babes in Toyland and Swiss Family Robinson. They were Leigh’s favourite and we watched them over and over and over again. I don’t think I liked either of them the first time, let alone the 10th, 50th or 100th time.

Repetition was obviously our thing though. Once we were a bit older, the movies we got out every single holidays changed to: 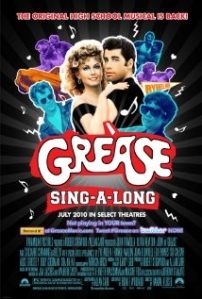 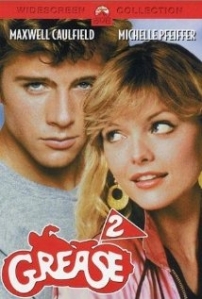 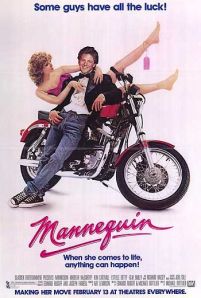 Awww…now I feel all nostalgic. I think I need to go and see whether these old school films are available on dvd.

{All images from IMD and binbin.net}