Five things I’m loving at the moment are: 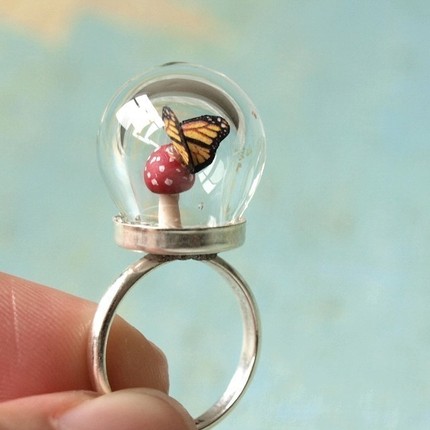 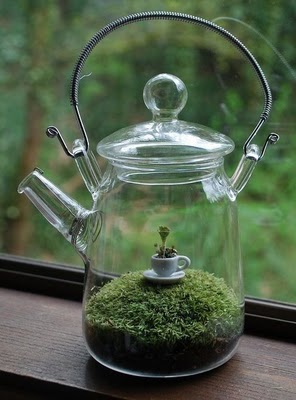 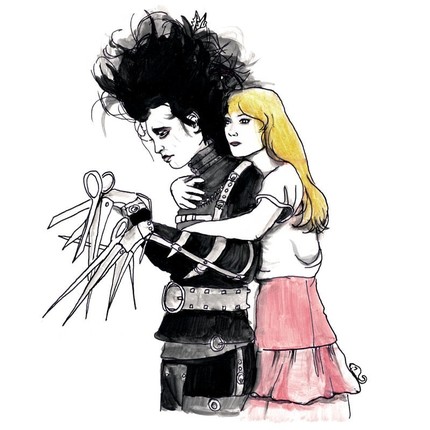 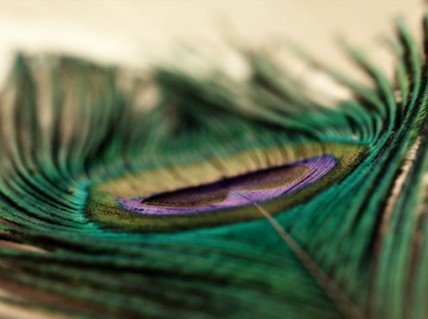 5) The idea of sleeping out in a mystical forest

And something I’m not…

Weird ass interior decorating trend to have a whole wall of sillouettes. This is just freaky. 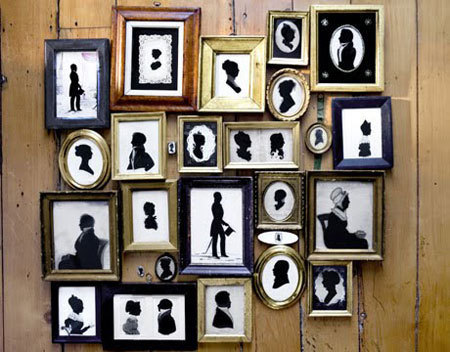 I love it when I stumble across a beautifully worded quote that really resonates in my heart. A few favourites at the moment are:

– Look closely at the present you are constructing. It should look like the future you are dreaming of.

– Make your life a dream and with a dream, make a reality.

I wear a lot of black.

When I open my wardrobe, it’s pretty much the only colour I can see…with a few splashes of red for good measure.

The girls at work give me a hard time about how much black I wear. But for clothes, I just like it best.

I really do love colour though. Bright, bold, BIG colours. I constantly take photos of colourful things and I collect other people’s colourful images.

Looking at colour makes me happy. Maybe that’s why the girls want me to stop wearing black. Perhaps I’m making them sad.

What would you attempt to do if you knew you could not fail?

I would like to:
– Start my own family day care centre.
– Walk on top of the monorail track, the whole way around the city.

Today I went to a very dull work thing.

I have a bad habit of day dreaming my way through very dull work things.  The only fun part was answering the ice breaker questions that we were given at the beginning of the day. We were meant to read them, share our answers, then move on. I was so bored that I continued to think about my answers for the entire duration of the dull work thing. Here’s some visuals to depict my day dreams.

Who would you like to be with?
In this case, a picture is worth a billion words.

Where would you like to be?
With Jake, sitting in a tree. K-I-double S-I-N-G.

What would you like to be eating?
Cheese from a cheese board that has a love heart indent :) Romantic! 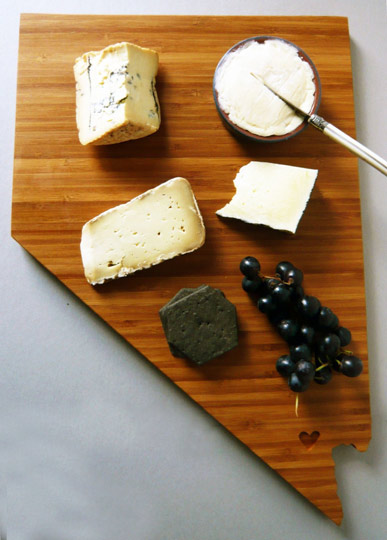 I like to think of myself as a bit random. But then I spend time out there in the blogosphere and realise that there are people far more random than me. I thought I’d share some of the most amusing things I’ve found this week…

1. This ‘wellness’ hotel in Austria is insane. Surely staying somewhere like this would make you feel crazy rather than well? 2. A ‘knitted’ bus. WTF? If this drove past me in the city, I would rub my eyes and pinch myself to make sure I wasn’t imagining it!

3. I’m not actually sure what to say about these tights. Part of me loves them, part of me thinks they are possibly the most hideous thing I’ve ever seen!

4. Crazy, colourful wheels. Now this is my kind of bike!

5. Your own personal leaf potraits. Bonbonniere reaches a new level of tack.

I am about to write something that might make me sound pretentious. Or stupid. But I’ll write it anyway.

I don’t really like blockbuster movies. And special effects are lost on me.

There. I said it.

I just find with the whole big budget, special effect bizzo that once I’ve seen the preview, it kind of feels like I’ve seen the film. I prefer movies where there are characters I can fall in love with and who I am sad to say good bye to when the movie is over. I also love a quirk factor. I guess that can all happen with blockbusters too but it’s pretty rare.

On Monday I saw an advanced screening for a gorgeous film called Boy. And I fell in love with Boy. Then felt sad to say goodbye to him when the movie finished. And there was definite quirk. So for me, it ticked all the right boxes.

So here’s the plot. Boy is obsessed with two people. One is Micahel Jackson and the other is his Dad who has been ‘away’. Boy makes up all these excuses for where his Dad is and what his Dad is like….but the reality is that he’s in jail for a robbery.

So after seven years, his Dad comes home and Boy and his brother Rocky start to recreate a bond of sorts. Boy realises that his Dad isn’t everything he wants him to be and he doesn’t want to grow up to be like him after all.

The storyline is slightly cliché but the delivery is charming.

This move is apparently the highest grossing locally produced movie in NZ and is now the 10th highest earning movie of all time in NZ. Sweet!

How would I rate it? Funny, quirky, unmissable. I want more of this gorgeous Maori kid!!

PS – Stick around till the very end for a bit of a thrill :) 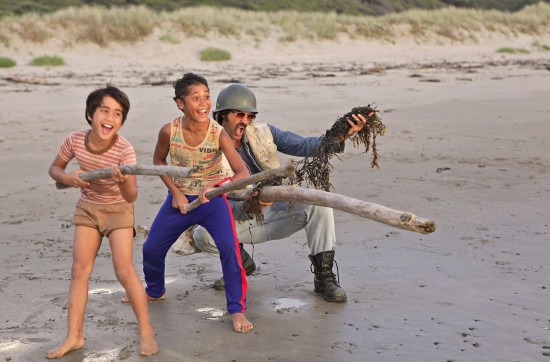 One of the things I am most looking forward to in life, is having a bigger house that I can fill with book shelves. Hopefully even a house that’s big enough to have it’s own library with a ladder. It’s what every book worm wants I guess.

I’ve been trawling the net looking at nice shelving options. Here’s a few favourites. Now back to my book…